You are here: Home / Advocacy / International Work / Report from Italy

Literature data show that slow-acting compounds have no abuse liability property. Italian pain specialists instead complain about the opposite problem. Because of prejudice about the possibility to have to do with abusing patients, Italian doctors tend to avoid opiate prescription, when possible. The fact that such prescriptions are subject to monitoring is also a barrier and may justify the reluctant attitude of physicians to engage in repeated opioid prescription, especially to new patients. As a consequence, opiate prescription in Italy is mostly limited to chronic pain of terminal diseases or severe pain which has not shown response to other painkillers, along with a pyramid algorithm of choice, topped by opiates. Tramadol and codeine (in a combo with paracetamol) may be the only exceptions, also because of more available prescription modalities (low potency opiates). Although cases of chronic abuse of such products are possible, no evidence of an increased treatment demand was registered. Such an index is reliable since private doctors and GP’s would not be able to handle opiate addiction treatment on their own, without collaborating with public centres. Physicians do not seem so aware of the safety of abuse-proof preparations, nor they are willing to deepen their knowledge of opiate pharmacology and clinical use.

Private prescription, on the other hand, would not include opiates on general grounds, and people can obtain non-opioid painkiller prescription quite quickly for free through the public health system. Diversion of prescriptions is possible but would be addressed to people who already abuse, or concern single cases of abuse. Diversion from fake prescriptions to the black market has not become an issue yet, probably due to the possibility to resort to the deep web and leave no trace.

Eventually, the use of high potency opiates, such as fentanyl, is usually limited to health professionals, who supply themselves from their workplace or through fake prescriptions. 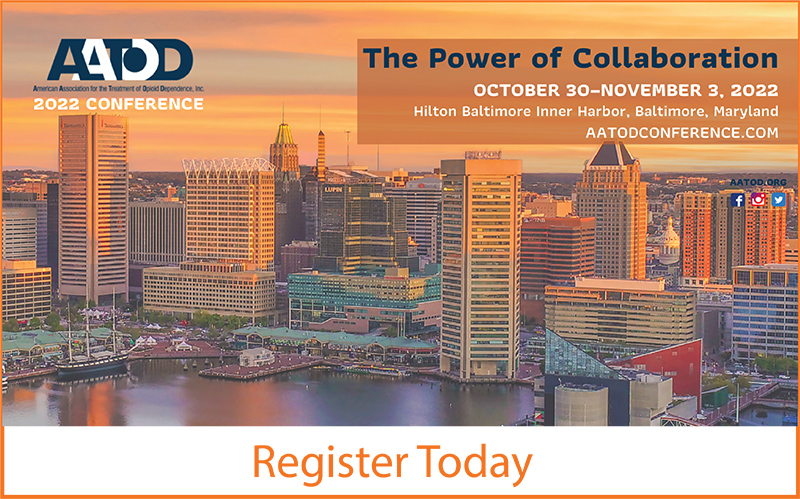